DVD Colletion in the Library

The Library provides access to hundreds of thousands of Films, Television and Radio Broadcasts in various formats. DVDs are available to loan in the Sir Michael Cobham Library and include many of the latest releases. There are also Digital Film and Video Databases where you can find Theatrical, Documentary, Artistic and other types of film.

DVDs are shelved in the Library collection in the same way as print books. To find their exact location, note down the details of the shelfmark, including the letters after the number e.g. 791.4372/STA 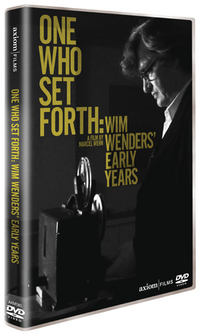 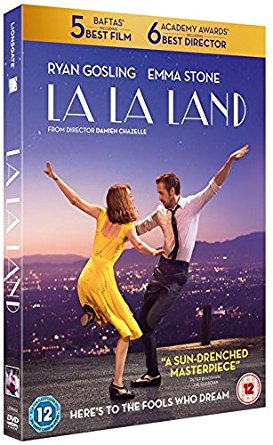 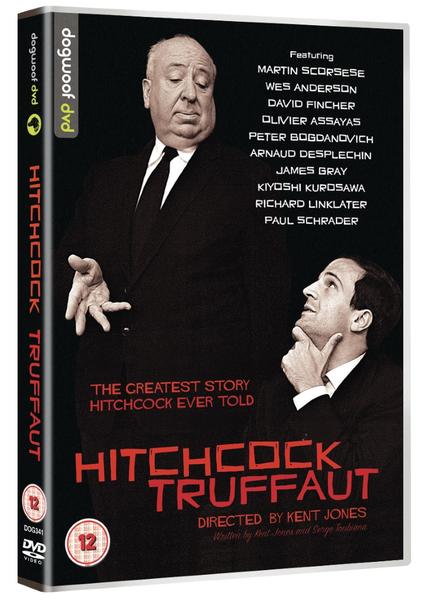 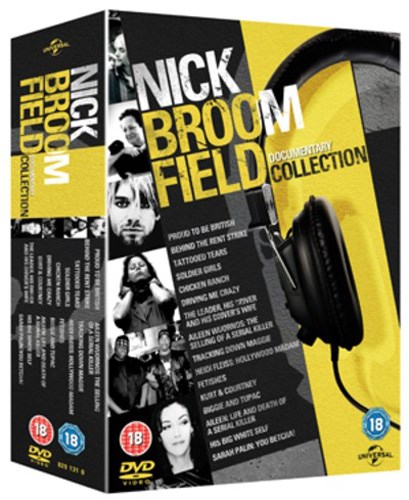 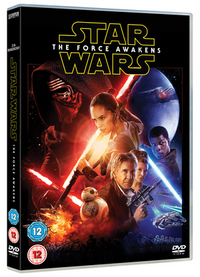 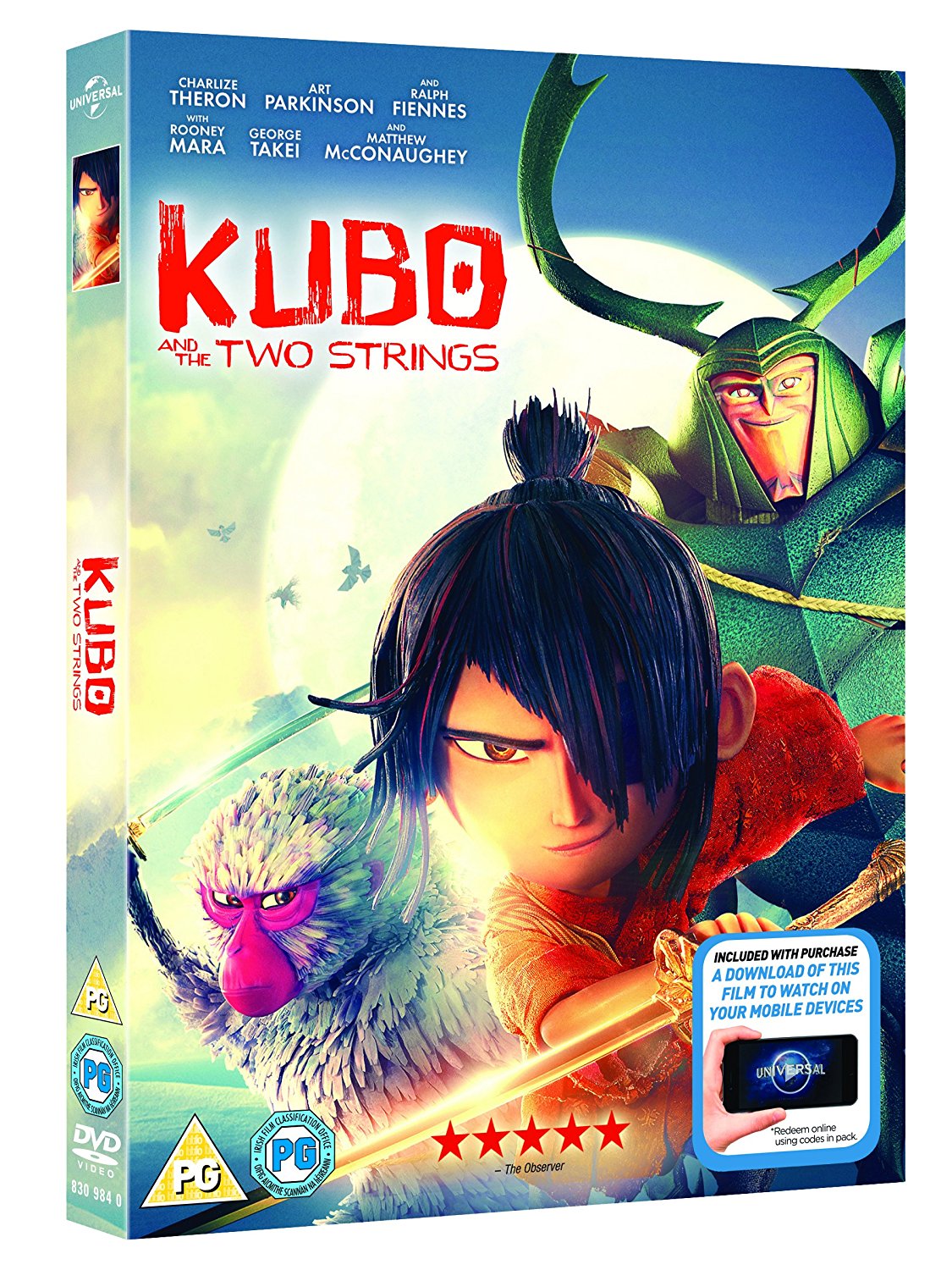 Box of Broadcasts is a Television and Radio recording and archive system. Programmes from any free view channel can be requested for recording and are then stored in an ever-growing archive. 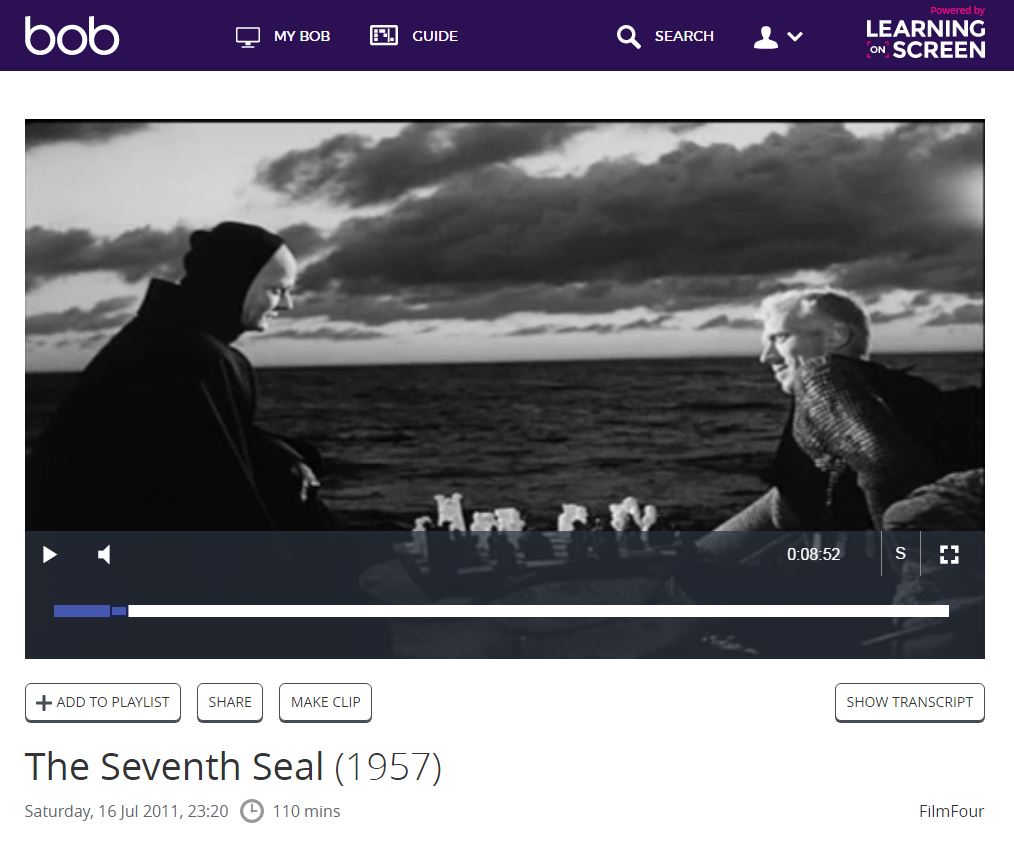 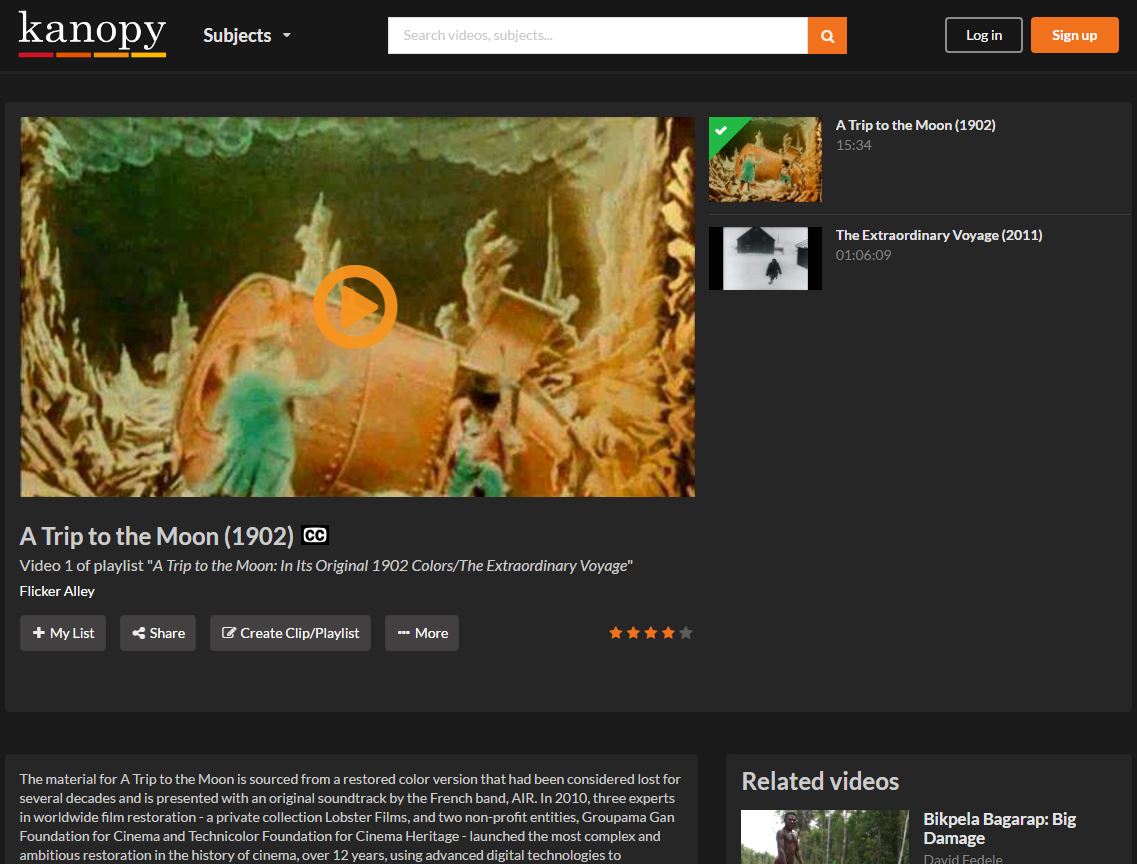