Box of Broadcasts is a Television and Radio recording and archive system. Programmes from any free view channel can be requested for recording and are then stored in an ever-growing archive of TV and Radio programmes.

In particular, History students can make use of documentaries produced by all of the major channels such as: - Andrew Marr's History of Modern Britain (BBC), People's Century (BBC), Nazis: A Warning from History (BBC), World at War (ITV), Secret History (Channel 4) 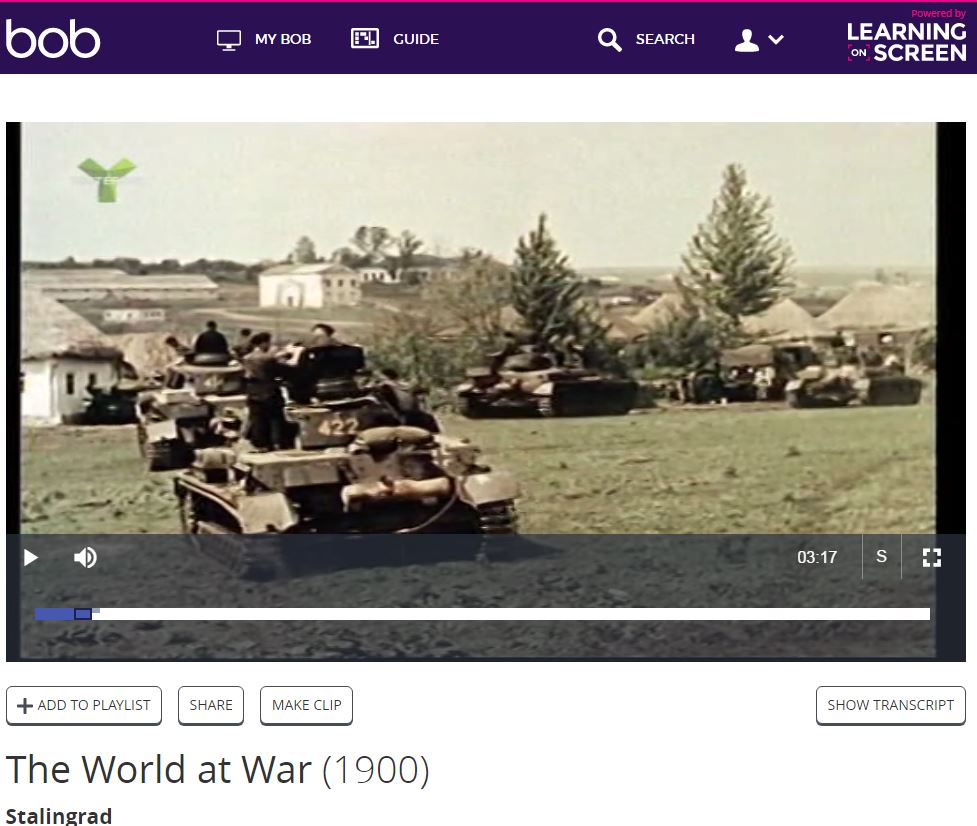 20th and 21st Century non-fiction film and television from the British Film Institute national archives. The collection is a valuable resource for the study of modern social and political history, through the medium of film. Contains TV documentaries, newsreels government films, written documents, discussion programmes and parliamentary recordings. 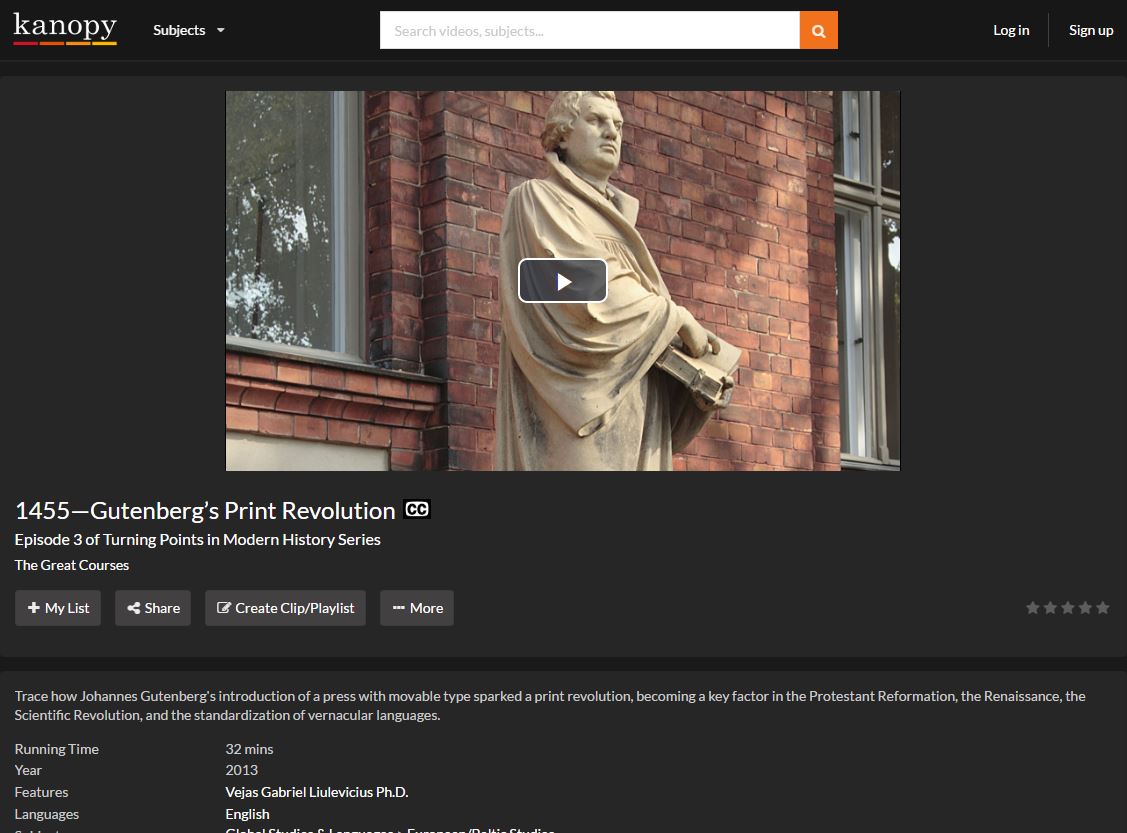