What does 'case citation' mean?

A case is usually referred to using a case citation.

A law report citation tells you where to find a case in law report series: 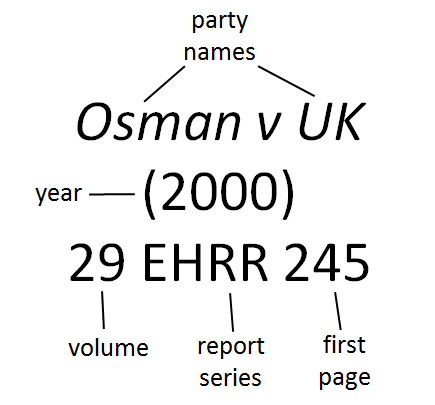 What is a law report abbreviation?

Often a law report series will be referred to using an abbreviation, e.g. EHRR for European Human Rights Reports.

How do I search HUDOC?

The Council of Europe was founded in 1949 and currently has 47 member countries. It was established to promote democracy and to protect human rights and the rule of law in Europe.

The Council's main achievement is the Convention for the Protection of Human Rights and Fundamental Freedoms (better known as the European Convention on Human Rights) which was adopted in 1950 and came into force in 1953. The Convention was incorporated into UK law by the Human Rights Act 1998.

Where can I find European human rights legislation?

Where can I find case law from the European Court of Human Rights? 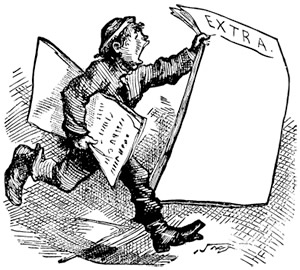 Latest news from the Council of Europe